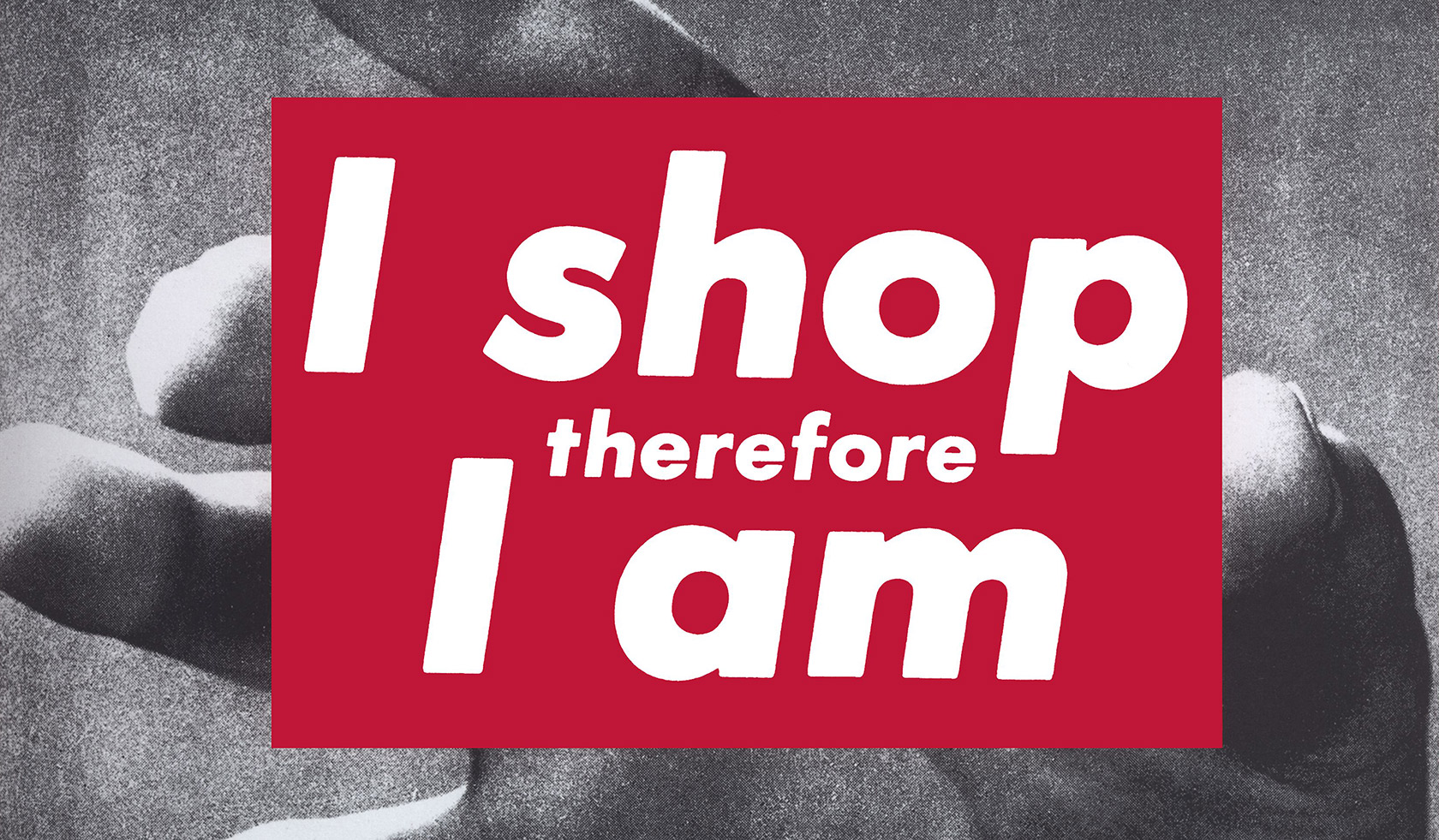 An appropriation is an approach adopted by artists to produced new artworks by re-contextualizing the borrowed elements of visual culture. Re-appropriated works always bases on ideas of the original artwork. Although, it’s frequently referred to as stealing, yet re-appropriation is now being taken as normal in the fashion industry. That’s the reason that almost every fashion brand, including Fuct, Supreme, A Bathing Ape, has reinterpreted widely-recognized imagery to give it new meaning altogether.

However, fashion art critics don’t regard this form of art as true art. For them, it’s a lazy practice, and creators of such don’t have the right to own an art piece if the foundations of this piece are based on another artist’s work, be it painting, music, film, product design, or dress design.

But again, re-appropriation is a much deeper thing in fashion, especially streetwear. It isn’t about riding on another brand’s coattails to be dragged around along with it; it’s about creating opportunities and media to address socioeconomic issues, as well as the space between larger companies and their audience they are selling dreams to.

Re-appropriation and Concept of Ownership

The concept of ownership in the fashion industry is blurry, especially when it comes to larger companies and brands accusing smaller brands of stealing their concepts/designs. And it’s quite confusing if we try to judge ownership in the case of a giant kids brand that lodges legal complaints against smaller brands by accusing them of stealing, whereas, it captures videos of children in parks, playgrounds, and other public areas to have an idea about how kids wear clothes in major city centers, and what fashion trends they follow.

Let’s take the example of Supreme, which pursued a lawsuit against Married to the Mob brand. The brand was owned by Leah McSweeney, who was blamed by Supreme for stealing its box logo to create the graphics of ‘Supreme Bitch’. Interestingly, Supreme’s box logo was itself a re-appropriated work of Barber Kruger’s conceptual designs. This implies that nothing is original in the fashion industry, where brands are stealing ideas all the time.

How Brands Respond to Re-appropriation?

It’s been observed that instead of seeking relief and justice for infringement of their designs through lawsuits, takedown requests, or settlement, larger brands often go for extralegal ways. Such extralegal ways include shaming through social media or retaking the copy.

As mentioned earlier, brands usually adopt ways outside the legal system to seek relief for infringement of their original work, independent designers or small brands often take it to social media to call out a re-appropriation. Shaming a larger brand for copying the original work of an independent designer or a small brand gives promising results. Let’s take the example of a British designer to understand how does this work.

The British designer, Carrie Anne Roberts, who created the Mère Soeur clothing brand, came to learn that through Instagram that Old Navy was selling T-shirts after copying her graphics tees. Roberts, who designs mama merch clothing and other items, had used the typography “Raising the Future” while designing this particular shirt which Old Navy copied. She had also created another kids’ tee featuring the words “The Future”. Her concept was to create matching shirts for both mother and her kid. These tees were the best-selling items of Robert. But Old Navy copied her design and created similar shirts for mothers and kids with the same typography. The brand was selling the shirts for half the price of the original ones.

Roberts posted the re-appropriations of Old Navy to Instagram, informing the followers about being copied by a larger brand. Instagram users showed tremendous support to her and left negative remarks on Old Navy’s Instagram page, as well as on its official websites. After receiving so much criticism online, Old Navy was left with no option but to pull the tees from its website. The brand also wrote an email to Robert, pointing out that she has no legal rights to Old Navy, as she neither has a trademark for font, and words “Raising the Future”, and “The Future”, nor for the graphic design of the T-shirts. However, they told the British designer that they won’t place new orders for the said shirts.

Contrary to the “shaming” strategy which is being adopted largely by independent designers or small brans, big brands go for “retaking the copy.” This occurs when the owner of a design retakes the copy of his design into a new artwork. However, this can also accompany legal action, as well as social media shaming.

Let’s takes the instance of Gucci. Few people would know the story behind Gucci’s iconic double-G logo. In 2012, Trevor Andrew used Gucci’s bedsheet as a ghost costume for Halloween. This was the moment when the alter ego of Andrew, GucciGhost, came into being. Upon getting positive feedback from Brooklynites, he started to post on Instagram after painting the “graffiti-esque” versions of the Gucci logo on clothing, TV sets, boxing gloves, walls, dumpsters, and other objects.

Andrew has also been selling his GucciGhost products including clothing and accessories for years. However, in 2016, Gucci took notice of his activities and responded. But instead of filing a lawsuit against Andrew or asking him to desist from using Gucci’s logo, the brand surprisingly hired him for designing its fall collection. This notion of Gucci was widely appreciated, also by Andrew himself.

There happen numerous cases of copyright violations in the American fashion industry, but the American copyright law doesn’t adequately protect fashion designs just like it gives protection to drama, music, art, and literature. So the outdated American legal doctrines enable American brands to keep copying and re-appropriating one another.