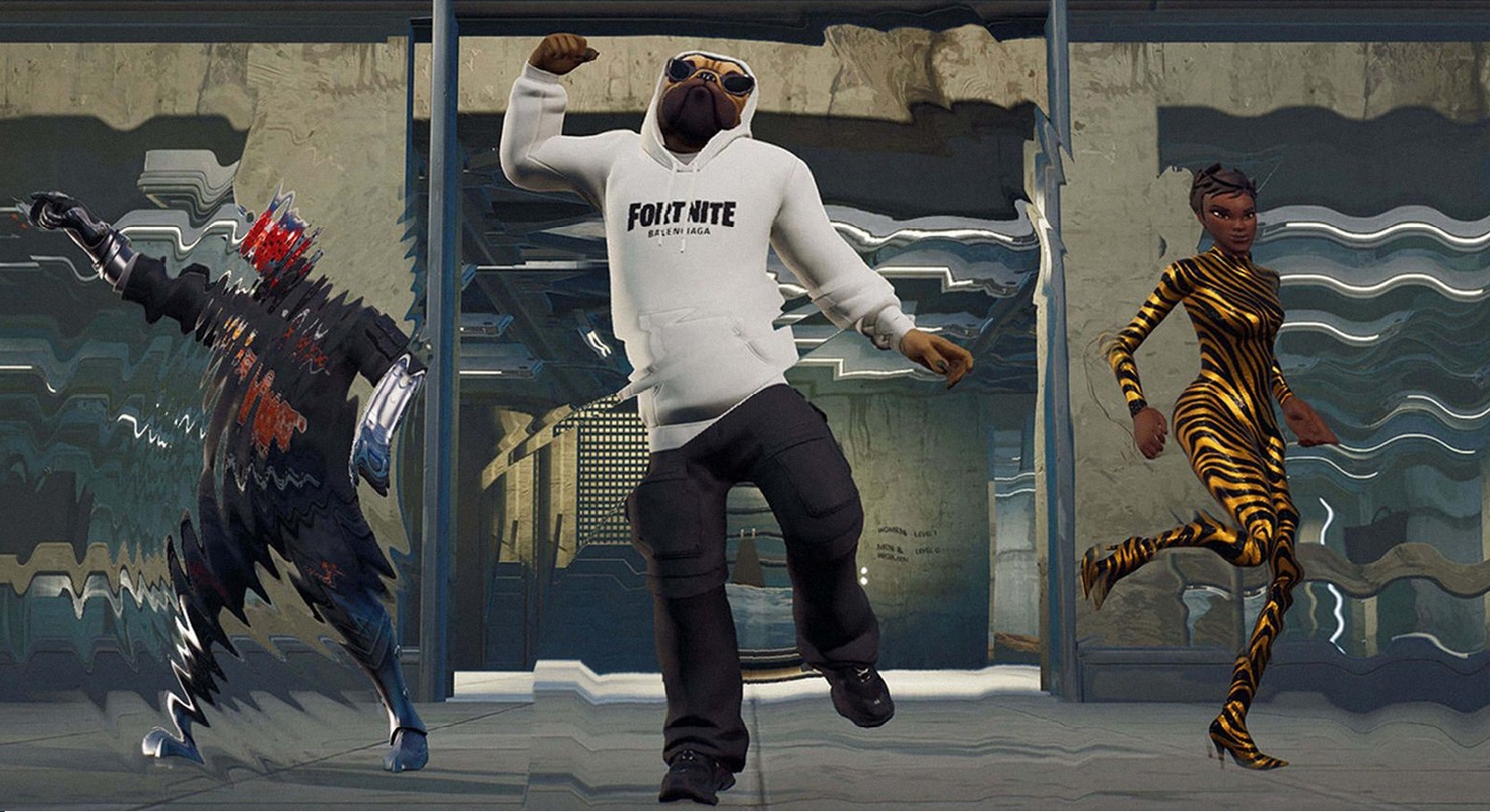 Fashion has long been struggling with an existential crisis. However, the challenges it faced in recent times are harder than ever before. The technological advancements, rapid transformations in ICT, and the rise of mercantilism are knocking fashion down.

This can be observed at any fashion show happening around you. Instead of creative designs being showcased nicely, you will see a red carpet camp glowing like a 4k resolution screen, as in the Met Gala, and many other shows. Moreover, participants and guests will be seen encircled by a gang of paparazzis, DSLR-toting cameramen, as well as a crowd of curious people filming the moments with their smartphones.

The flight of creativity from the fashion industry has not gone unnoticed but has become a point of debate and discussion among fashion critics. You can say that fashion is dead yet the debate around its death is still alive, with many arguing that it did not die but transformed, while others say it’s still breathing. Let’s indulge in this debate to prove with strong arguments that fashion is finally no more with us.

Verily, the fashion industry and entertainment are driving forces for each other. It is not wrong to claim that their semi-symbiotic relationship is centuries old. The entertainment industry prefers designer and latest brand collections to give a glamorous appearance to celebrities and, in turn, promotes the latest fashion among the masses.

You see, musicians are not just performers anymore, and actors are not only bound to creativity in their roles; all have become the epitome of fashion by launching their own brands.

This routine has brought us to the stage where the fashion industry has lost its credibility over time and has evolved as something we have never imagined it to be. Thom Bettridge has coined a term, “MerchTainment” that better describes this thing that has replaced fashion.

“MerchTainment is Kim Kardashian wearing Balenciaga bondage gear to her ex-husband’s Balenciaga-styled listening event, and spinning that same outfit into an undisputed win at the Met Gala red carpet. The Met Gala itself might be MerchTainment’s patient zero,” he writes in his article.

Welcome to the MerchTainment World

Let’s dive into the world of merchTainment, or you can say fashion world, but from a different perspective this time. In 2012, Virgil Abloh, a musician and DJ, launched Pyrex vision, a hip-hop style streetwear brand. Isn’t it amazing that a DJ popped out as a designer from nowhere but with the dead stock of shirts and became famous?

Moreover, we also have a long list of best-selling band merch of 2020, including Sex Pistols 1977 Tee, Bob Dylan Rolling Stone Tee, The Prodigy We Live Forever T-Shirt, and Lewis Capaldi America’s Sweetheart T-Shirt, and so on.

Maybe this is why Thom mentioned, “MerchTainment might be actually anything affiliated with Kanye West, Olympian God of both the music and Merch industries”.

Looking into how far it is justified to claim “fashion is dead” gives an understanding that internal and external factors have hit the fashion industry. On the part of fashion designers, they have nothing valuable and acceptable to offer in the latest fashion trends.

They go either too casual or too traditional and often come up with ridiculous clothing styles. Further, you would have also noticed that the increased global usage of social media contributed to fashion magazines’ downfall.

And many of you would agree that celebrity brands do not serve justice both in pricing and quality. Recently, the pandemic has also proven to be a stepping stone in the way for designers to hold fashion shows and even resulted in the reduction of the swelling ratio by 57%.

Today, we just recall the times we used to wait for the fashion magazines to launch the latest fashion designs and trends. Roughly around six months was required for the manufacturing, model shoots, and then magazines to finally launch. Masses no more follow trends in magazines like Vogue and Harpers Bazaar. Now the brand promotion trends have shifted to online websites and social media. As Bettridge wrote, “MerchTainment is the brand Instagram you actually like”?

In fact, social media marketing is what is happening now globally. This can be seen in branded Simpson’s episodes, and Kanye West’s “The Life of Pablo,”’ and “Kids See Ghosts.”

Nowadays, stores have no new arrivals to surprise the visitors and shoppers. They already put everything on Instagram and the shoppers visit the store to get this item after being in a relationship with this product for over months.

Have you ever wondered who gets inspired by those weird unwearable garments at fashion weeks? Fashion weeks speaks in volume that designers have no more original ideas and nothing creative to introduce in clothing styles.

Fashion weeks in London, Milan, Paris, and New York are criticized for having unrealistic approaches in the latest designs.

Plus, the clothing showcased on fashion runways is no more appealing and has zero relevance to consumer demand. It hits too hard when runways showcase the costumes of superficial film characters and sometimes get too traditional.

Celebrities took over the Fashion Industry

How many of us blindly follow the fashion trends set by our favorite celebrities? Celebrities are fashion icons for the masses, and they have a bigger influence on consumer choice and demand. Celebrities are not confined to their creative roles in media but also stepped up in the fashion industry as designers.

Although their brand products are very expensive and are of no lavish quality, their demand is high. Jessica Simpson’s eponymous line had revenue of $1 billion in 2015.

Rihanna’s lingerie line Savage x Fenty, Mary-Kate and Ashley Olsen’s dual-threat fashion lines, The Row and Elizabeth and James, and Reese Witherspoon’s Draper James are all successful brands. It’s because celebrities have all the power over the designers, owners, promoters, and influencers of fashion, and this is indeed a clear picture of merchTainment.

In a nutshell, fashion remerchandise has merged with entertainment to a greater extent. Both the industries seem difficult to evolve as separate entities as they both share perks and privileges of their interconnected relationship.

But unfortunately, fashion has lost its actual sense and is rapidly changing, creating fuss and confusion among followers. It has died a slow death, as the merchTainment is not a new thing; it was in the process for a long time ago, and now is the time to fully accept and label fashion with it.